Are all Surety Bond forms the same? 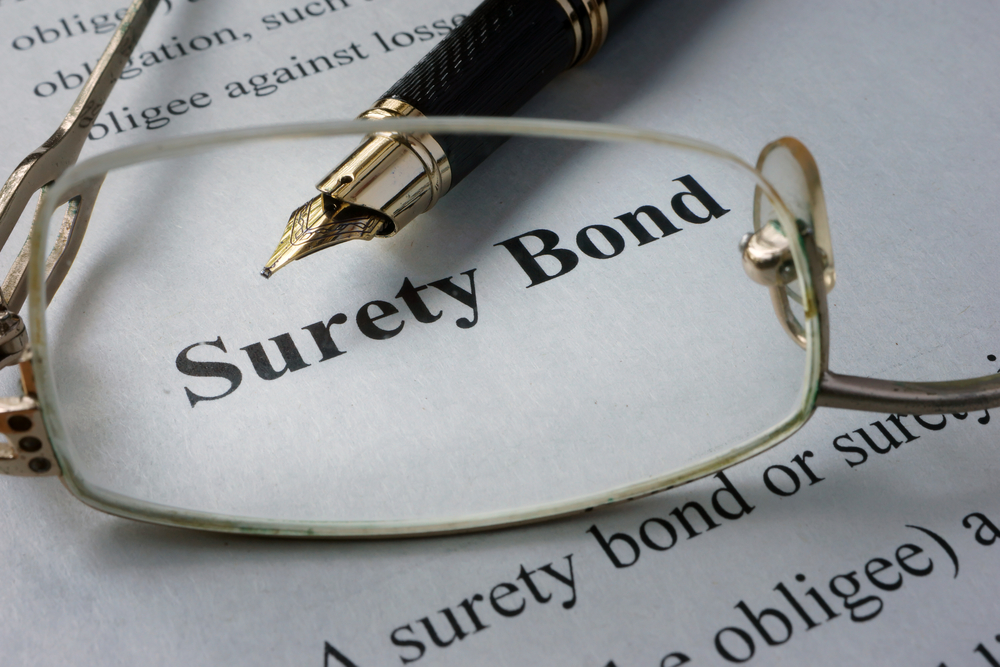 Well managed construction contractors are well aware of the trend toward more onerous and inequitable contract terms showing up with greater frequency in modern construction documents. The most astute do a good job of using sound business judgment combined with legal assistance in either negotiating them out or deciding to walk away from the project. However, too few contractors are as cognizant of the dangerous terms often inserted into the bond forms that are in those same documents and required to be used when their surety partners issue the bonds required for the work to move forward. Contractors should be reminded that the bonds become part of the contract and if the surety is required to pay on the contractor’s behalf the indemnity agreement they have executed makes them liable for reimbursement.

A professional surety agent will advise his contractor clients to find the bond form and submit it for review as early as possible when a project is being considered. The best forms for all parties involved are those published by industry-wide professional organizations such as the American Institute of Architects, the Engineers Joint Contract Documents Committee, and the Associated General Contractors ConsensusDocs. In addition, most surety companies have an array of standard forms that have stood the scrutiny of case law and offer fair and equitable treatment to all three participants in a surety arrangement.

The federal government requires a specific bond form when the Miller Act is involved but the problem with onerous bond forms is not confined to private owners and general contractors who demand bonds from their subcontractors. Many public entities such as counties, airports, and housing authorities have stacked their performance bond forms with broadly worded damage liabilities, questionable default language, and, most disturbing, time limits for claim settlements that are impossible for the surety to meet. The effect of these terms can often change the bond into a demand instrument which can have dire financial consequences for the contractor.

Although in its basic form a bond is read totally in conjunction with the underlying contract, many courts and legislatures have set precedents for the bond to be considered on its own in some cases. Therefore, a benign contract attached to an expansively worded bond can serve to be a time bomb for an unsuspecting contractor should its surety be required to pay damages due to the bond itself.

The best advice is for a contractor to be vigilant about what bond forms will be executed and to seek the counsel of his surety and surety agent as early as possible when a bonding requirement appears in the contract documents.