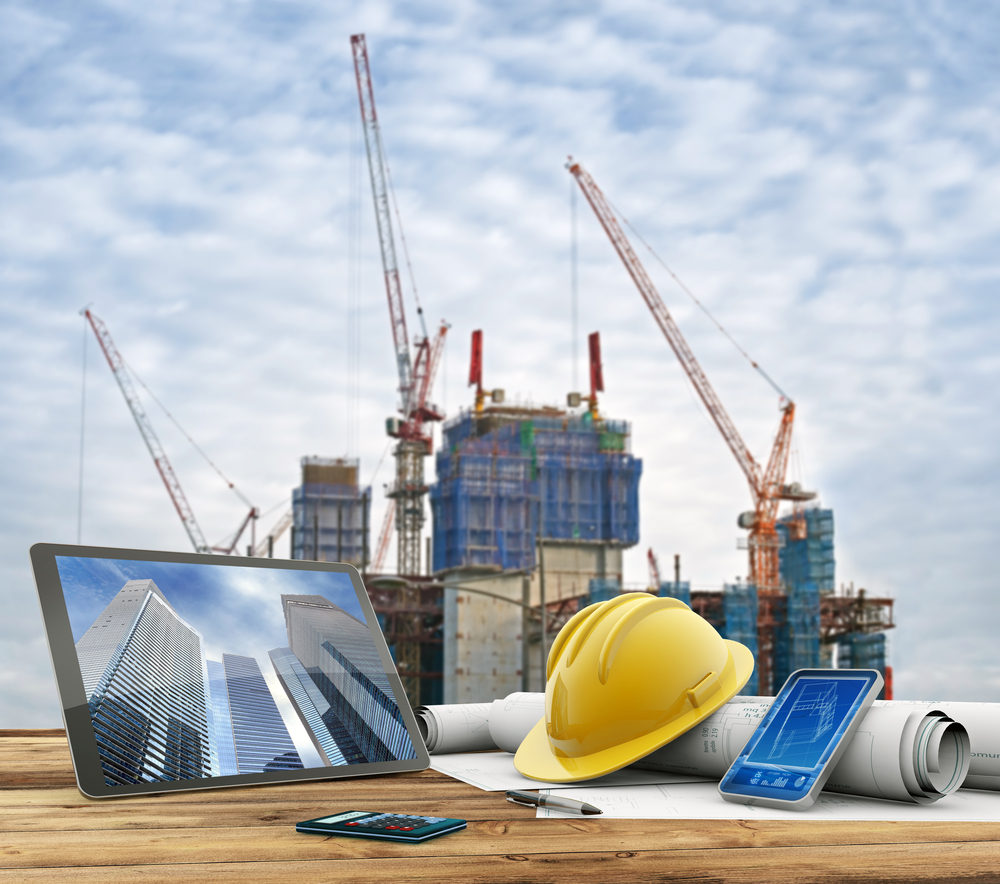 The Miller Act, originally passed in 1935, is the federal law that requires contract surety bonds on federal construction projects with contract values exceeding $100,000. The Act requires that contractors working on federal projects must post two bonds: a payment bond and a performance bond. The Federal Acquisition Regulation (FAR) implements the Miller Act and requires payment and performance bonds on publicly funded projects valued at $150,000 or more. The Heard Act of 1894 preceded the Miller Act.

Many states and local jurisdictions in the U.S.A., including the District of Columbia and Puerto Rico, have adopted “Little Miller Acts”, which is similar legislation that mimics the Miller Act. Sometimes these state and local statutes do not follow the federal statute exactly, in some cases, states, cities, and/or counties may require contractors to be bonded on projects smaller than $100,000. For example, in Florida, when work is done for the state and the contract amount is less than $100,000, a performance and payment bond is not required. Additionally, Florida Statutes Section 255.05 states that contracts for $200,000 or less may be exempted from executing a payment and performance bond at the discretion of the official or board awarding such contract.

Below are links to the Miller Act Statute as well as a link to the FAR Subpart.